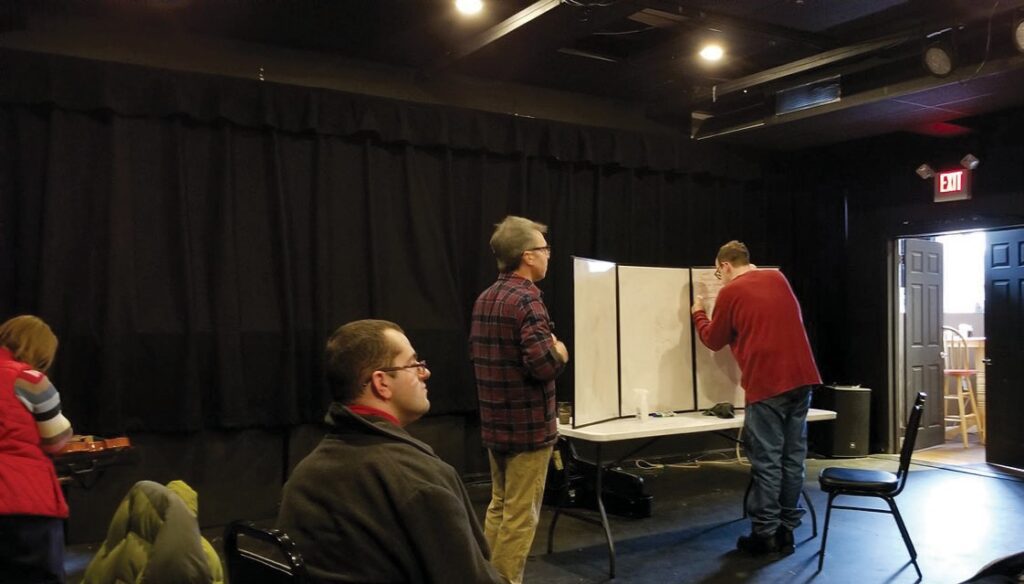 Rhode Island Music Hall of Famer Mark Cutler watches an amateur songwriter pen lyrics onto a storyboard during a meeting in Pawtucket of The Same Thing Project, which fosters songwriting workshops for the community.

A 2020 study by the Global Council on Brain Health, convened by AARP to assess the healthful properties of engaging with music, found that “singing or playing music with and for others can generate positive feedback that enhances self-esteem and provides a satisfying sense of accomplishment.”

Singer, songwriter and Rhode Island Music Hall of Famer Mark Cutler, whose band Men of Great Courage will play Feb. 11 at the Narragansett Cafe, has been doing just that since 2016 when he created The Same Thing Project to foster songwriting workshops for the community.

A fixture of Rhode Island popular culture since the 1980s, Cutler fronted the Schemers, a new-wave band for which he was inducted into the hall of fame, and later formed the nationally touring Raindogs. He now plays with at least two bands at venues throughout the state, the Men of Great Courage and The Tiny String Band, and also continues to record an impressive catalogue of solo recordings, including “Side Effects,” which debuted in December.

With his success and all it demands, it’s hard to imagine that Cutler finds the time for anything else, let alone a weekly commitment to helping people feel creative and better about themselves.

On most Tuesday mornings, you can find Cutler at the Outsider Collective in Pawtucket’s Hope Artiste Village, running a songwriting workshop for all comers. This exercise in collective creativity is the engine that drives The Same Thing Project, which takes its name from the idea that “the same joy, laughter and sense of belonging are experienced by all the participants in the workshops, with each contribution from each songwriter, however small, having the same importance.”

One can’t be a fly-on-the-play at one of the project’s songwriting sessions. Cutler is fond of repeating the line, “Everyone’s a songwriter here,” and just minutes into the session, a clipboard goes around for signatures. The workshop barely has an idea for a song and already we’re claiming credit. That’s part of the process, one learns quickly — you are welcome, and you’ll get a cool songwriting credit, but there’s work to be done.

Strumming a simple series of chords on his guitar, Cutler chats with the session’s scribe, who sits in front of a blank white board, with a black Sharpie in hand. His name is Michael Eddy, and he will give us the first line in a song called “Gratitude.” It’s the Tuesday before Thanksgiving. The suggestion of Gratitude as a theme comes easy.

Now what is Eddy grateful for? He’s grateful that his family “finally got rid of that old dusty table, sitting in the basement with all that junk.” Let the versifying begin.

For the bandleader, he is simply starting a conversation. As Cutler said, “I help wrangle a line from the conversation to start the ball rolling. From a line, I ask for a rhyme. Through different prompts, we start getting at some things that help reveal a song, an idea. I don’t try to force anything heavy. I let the process and the people dictate that. If there are other musicians present, I ask them to come up with a simple chord structure and we base the meter of the words around that.”

The day’s musicians, Peter Bortolotti on mandolin, Ed Dean and Brian Camerlin on guitars, a newcomer called All Vallese on percussion, and Jack Moore on washtub bass, follow Cutler’s lead and fill in the sound behind him. Not sure what key to start the song in, Cutler looks at his collaborators, already knee-deep in the process and having a good time and asks one to name a letter. When the room gets too noisy, Michael Eddy turns around and says, “Quiet on the set.”

Somebody calls out “D,” and it’s back to work.

The group spends lots of time hunting down the right syntax, getting the phrasing right. Creating music with a small village of people, eventually there are about 30 participants, is not a linear process. They doubleback, triple-back, take it from the top, sing and handclap their way through two hours of songmaking. The all-important language of the tune may come from quiet side conversations, or excited brainstorming. 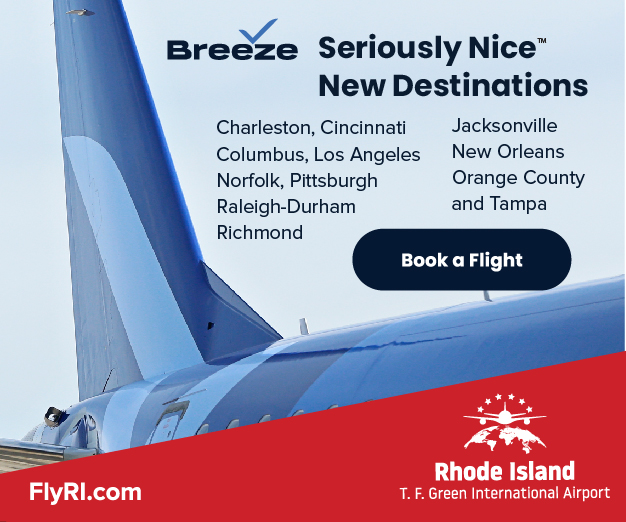 A young man with black hair and sharp eyes engages Cutler for a bit. When they’re done, he tells the group, “Freddy and I collaborated and we discovered ‘there ain’t no reason to sob,’” which becomes the line, “And I got no reason to sob.”

Cutler’s “everyone’s a songwriter” credo is based on the notion “that music is at the root of some of life’s best emotions, especially when experienced together.” Clearly, some of the folks at the “Gratitude” session were workshop veterans. Others in the cohort seemed far less seasoned. Everybody’s engaged, however, the broad swath of people attracted to the notion of making music together: musicians, non-musicians, artists, working people, retired folks and people with disabilities.

In 2023, Cutler will expand The Same Thing Project to include songwriting workshops on college campuses. With support from the National Museum of Mental Health Project, a “museum without walls” whose mission is to “strengthen mental health literacy through the arts nationwide by bringing the exhibition to you,” the Community Songwriting for Mental Health College Tour may be the first collaborative undertaking of its kind. Successful sessions have already happened at Dean College and Assumption University in Massachusetts.

Paul Piwko, an accounting professor at Assumption, and Alexandra Orlandi, a mental health specialist at McLean Hospital, are co-developers of the museum. Their connection with Cutler materialized after Piwko attended a Same Thing Project event at Hope Artiste Village.

“Those 90 minutes were among my most treasured of 2021,” he said of the exchange.

Piwko said the Cutler’s project and the artist “chose one another. But, even that falls short of how I think about our relationship; one of natural collaborators.”

According to Piwko, Cutler’s project and his museum “help people create things that help people.” He said they are both motivated by social goals versus profit goals. “We both believe creativity holds a special place in building community and wellness,” he said.

Piwko acknowledges that the “similarities end” there, and says Cutler brings not only a genius for writing music that connects, but also the ability to lead with grace. An ability, as he says, “to be an equal to a group of people, a community, and through his genius of collaboration involve that community via emotions, lyrics, and melody in a common experience that explores the same things that connect us to one another.”

When asked if he’s finding the experience of working with 18- to 22-year-olds different from the cross-section of people who usually participate, Cutler says, “We haven’t done enough colleges to give a complete answer. But we have done workshops at various community and cultural centers, and I find it the case that just about everyone wants to feel that sense of belonging. I think it’s a universal issue.”

The story of where the Community Songwriting for Mental Health College Tour will go in 2023 will involve multiple college communities and the trust that the museum has “in students and their passion to do transformative work.”

“In our own way,” Piwko said, “all of us are Mark’s backing band, and it is an incredible honor to work with him.”